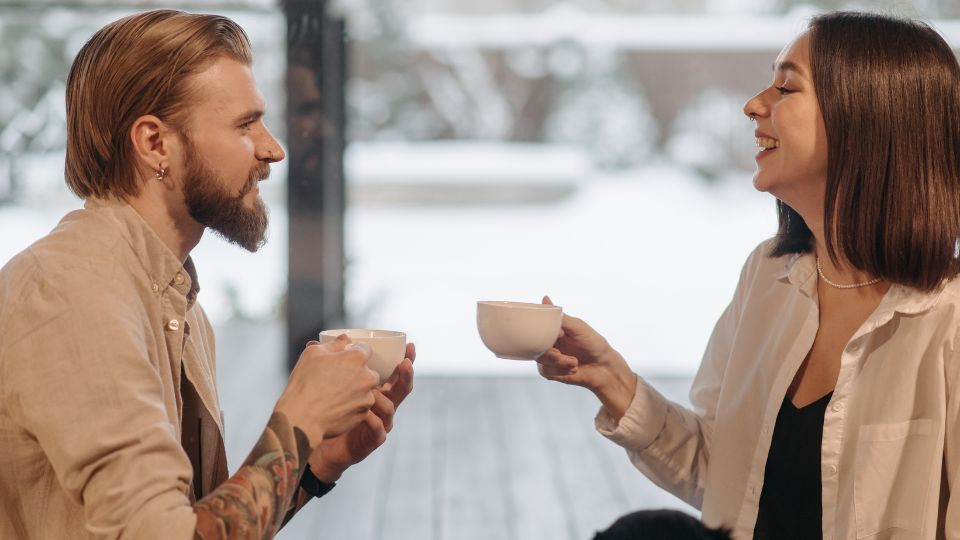 Coffee drinkers worldwide probably need to consider their favourite morning coffee’s health benefits or risks. But there’s been much back and forth about this drink. The World Health Organization (WHO) included coffee in its list of carcinogens in 1991.

By 2016, studies on coffee showed that drinking coffee was not linked to an increased risk of cancer and was related to a decreased risk of some malignancies among frequent coffee drinkers after accounting for smoking history.

More and more evidence suggests that coffee, in moderation, is a healthful beverage. That being said, one American state in 2018 legislated that coffee must be labelled as potentially carcinogenic.

The following are some possible health benefits of coffee, along with some of the evidence that supports each one at present:

High Intake Of Caffeine Can Cause Health Issues

Caffeine is a chemical molecule that occurs naturally in many foods and beverages. It is most commonly associated with coffee, tea, chocolate, and over-the-counter drugs. It’s a stimulant, and how it affects your body will vary depending on your intake.

Caffeine, in moderate doses, can enhance alertness and memory. The increased availability of fatty acids in the circulation, which can be used as energy during exercise, can also boost physical performance. Unfortunately, there are drawbacks to drinking excessive amounts of caffeine.

It is crucial to remember that the potential health effects of coffee can vary depending on the individual. Coffee, like other food, should be used in moderation as part of a healthy diet.

Thousands of individuals all around the world love to drink coffee. Contrary to popular belief, coffee may have some positive health effects. A few potential health benefits of drinking coffee are listed below.

Coffee made with coffee beans and water, without other additions like milk or sugar, is known as “black coffee” or “normal coffee.” Both regular and decaf coffee have been linked to health advantages, albeit the quantity and quality of these benefits may vary from person to person.

Black coffee has the potential to help those watching their calorie intake because it contains fewer calories than regular coffee. Some people may find black coffee more gratifying because of its more intense flavour than ordinary coffee.

On the other hand, the health advantages of regular coffee may increase with adding certain additives. Adding milk to coffee, for instance, can boost the drink’s protein and calcium content, which may improve bone health.

While added sugar or sweetening your coffee may give you a temporary burst of energy, remember that eating too much sugar can have serious consequences for your health, including an increased risk of tooth decay and weight gain.

Drink Coffee – What Is the Suggested Daily Amount of Coffee Consumption?

A person’s safe daily coffee consumption may change with age, sex, weight, and caffeine tolerance. Adults must limit their caffeine intake to no more than 400 milligrams daily or about three to four cups of coffee.

Coffee serving sizes might vary based on the type of coffee and the preparation method, so it’s crucial to keep that in mind. Caffeine levels can also vary depending on the method of preparation.

Thus a cup of coffee from a coffee shop may have more caffeine than one produced at home. Always choose decaf coffee. Furthermore, some individuals may be more caffeine-sensitive than others, requiring less substance consumption.

It may be good to cut back on more coffee consumption or consult a healthcare expert for individualised advice if you are worried about your caffeine consumption or experiencing any negative effects from caffeine, such as insomnia, anxiety, or digestive problems.