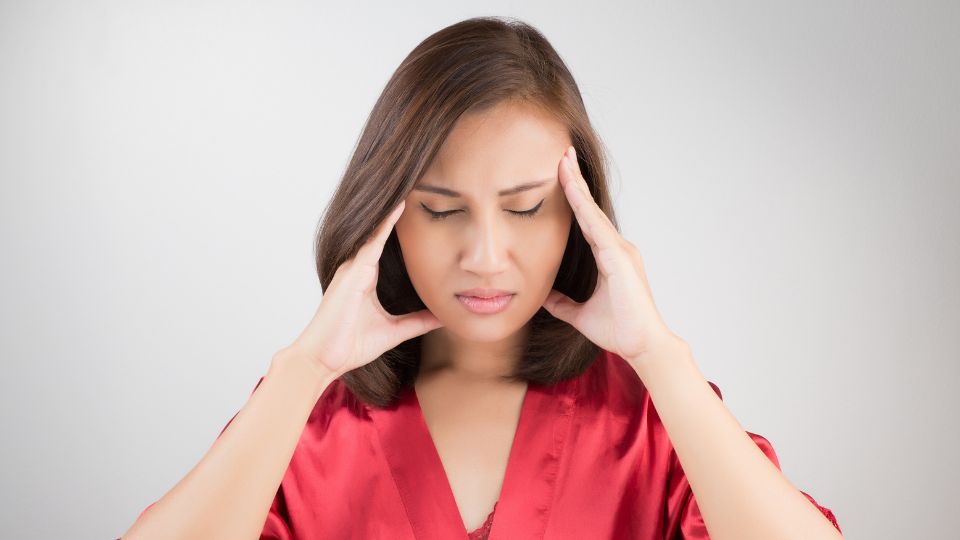 Coffee is a widely consumed beverage that many individuals enjoy as a daily ritual. Its aroma and flavour are often highly sought after, and some individuals can consume multiple cups per day without experiencing adverse effects on their sleep.

In addition to its sensory appeal, coffee has several potential health benefits. These include its ability to support fat metabolism, provide essential nutrients, and reduce the risk of neurodegenerative diseases. As such, coffee can be a beneficial addition to a well-balanced diet when consumed in moderation.

However, there is a delicate balance when it comes to drinking coffee. Too much coffee consumption can have negative effects, while not enough can make you feel sluggish. The amount of coffee that is right for an individual can vary and can depend on factors such as coffee tolerance and their personal habits.

It is possible to have too much coffee, which can lead to negative effects such as jitters and insomnia, or have too little, which can make it difficult to function properly. Ultimately, it is important to pay attention to your own body’s needs and find the right balance when consuming coffee.

Why does coffee make you dizzy?

Feeling groggy and possibly dizzy after drinking coffee is fairly common and often related to restricted blood flow. Caffeine can potentially restrict blood flow in the body, which can lead to symptoms such as dizziness and grogginess.

Coffee beans contain caffeine, which is a stimulant that can affect the body’s central nervous system. The amount of caffeine in coffee can vary depending on factors such as the type of coffee beans used and the brewing method.

Some people are more sensitive to caffeine than others and may experience negative side effects after consuming even small amounts of caffeine. Common symptoms of caffeine sensitivity include:

When you consume too much caffeine, you may feel uncomfortable or jittery. These feelings are caused by the caffeine stimulating your body’s central nervous system. Caffeine levels usually peak in the body around 15 to 45 minutes after drinking it and then gradually decrease as the body metabolizes it. However, the rate at which this happens can vary from person to person.

If you are experiencing dizziness after drinking coffee, paying attention to your caffeine consumption and consuming it in moderation is important. It is also important to stay hydrated and to eat regularly to help manage blood sugar levels.

If you are experiencing severe or persistent dizziness or if you have other concerning symptoms, it is crucial to consult a healthcare expert for accurate diagnosis and treatment.

Some experts suggest that taking a small amount of vitamin C neutralizes the effects of caffeine on the body. While there is not much scientific evidence to support this claim, it is generally considered safe to try and may be worth a try if you feel caffeine’s negative effects.

What is caffeine sensitivity?

Caffeine sensitivity is the degree to which an individual is affected by caffeine. Some people are more sensitive to caffeine than others, meaning they may experience negative side effects after consuming even small amounts of caffeine.

Here are 5 tips on how to get rid of dizziness after drinking coffee:

Dehydration is a common cause of dizziness, and caffeine can contribute to this by increasing urine production and fluid loss. When you consume caffeine, it stimulates your body’s kidneys to produce more urine, which can lead to a loss of fluids.

This can cause a drop in blood volume, leading to low blood pressure and dizziness. To help prevent dizziness caused by caffeine-induced dehydration, it is important to drink plenty of water to stay hydrated.

Drinking decaf coffee may help to reduce dizziness in individuals who are sensitive to caffeine or who experience negative side effects after consuming caffeine. However, it is important to note that decaf coffee is not completely caffeine-free.

Some individuals may still experience negative side effects after consuming decaf coffee, especially if they are particularly sensitive to caffeine or if they consume large amounts of decaf coffee.

One of the main causes of dizziness when drinking coffee is consuming it on an empty stomach. When you don’t have food in your stomach, caffeine can have a more intense effect on the body.

Get some fresh air

Taking a short walk or getting some fresh air can be a helpful strategy for relieving dizziness after drinking coffee. The change in environment and the movement can distract you from the dizziness and provide a sense of relief.

Take a break from caffeine

If you are experiencing caffeine withdrawal, it may be a good idea to take a break from caffeine for a while. Caffeine is a stimulant that can affect the body’s central nervous system and cause various physical and mental effects, including increased heart rate, blood pressure, and alertness. In large amounts, caffeine can also lead to negative side effects such as jitters, insomnia, and dizziness.

Taking a break from drinking coffee can give your body time to metabolize the caffeine and allow the symptoms to dissipate. Caffeine has a half-life of about 4-6 hours, which means it takes this long for your body to metabolize and eliminate half of the caffeine you consume. Depending on your individual metabolism and other factors, it may take longer for the caffeine to fully clear your system.

It is important to seek medical attention if you are experiencing severe or persistent dizziness or if you have other concerning symptoms such as shortness of breath, chest pain, or difficulty speaking. These symptoms may indicate a more serious underlying condition that requires prompt medical attention.

To avoid negative side effects, According to Health Essentials, consuming no more than 400 milligrams of caffeine per day is generally recommended. This is equivalent to about 4 cups of coffee, depending on the coffee’s strength and the serving’s size.

Some people may be able to tolerate more caffeine without experiencing negative effects, but it is generally safer to start with smaller amounts and gradually increase your intake if needed. Another option is to stop drinking coffee altogether, but many people find it difficult to give up coffee completely.

It is important to pay attention to your caffeine intake and to consume it in moderation to avoid negative effects on your health.